The Church of God (Seventh Day) endeavors to carry out the Great Commission by discipling people to the Lord Jesus Christ through evangelism and instruction from the Word of God. To assist the Church in this, the North American Ministerial Council, the Church’s ministerial body, has adopted the following twelve statements of belief to introduce the Church’s teaching and practice. While the Church has always maintained an open creed, these statements preserve our theological heritage and present our latest and best understanding of Scripture.

Doctrine of the Church of God (Seventh Day)

The Bible, consisting of the Old and New Testaments, is God’s inspired Word. Inerrant in its original writing, the Bible is the only authoritative and infallible rule of faith and conduct for humanity.

The sovereign deity of the universe is God Almighty, who is to be worshipped in spirit and in truth. He is eternal, infinite, holy, self-existent Spirit who created, sustains, rules, redeems, and judges His creation. He is one in nature, essence, and being. God is revealed in Scripture as Father and Son.

God the Father of whom are all things, whom no one has seen nor can see, reigns in the heavens and transcends our complete knowing. He is revealed as our loving heavenly Father by His Son, the Lord Jesus Christ. Ultimately, God the Father will restore perfect harmony to all creation through Christ and reign eternally over the redeemed.

Jesus Christ is God’s one and only begotten Son. As begotten, not created, He shares the nature, names, and attributes of God with the Father. As Son, not Father, Jesus is subordinate to His Father in rank. From eternity, the Son was with the Father, shared the Father’s glory as the pre-incarnate Word, and with Him created and sustains all things. Jesus the Christ (Messiah) was born of the virgin Mary by the power of the Holy Spirit, thus uniting two natures — human and divine. Jesus lived without sin, died as an atoning sacrifice for sin, was entombed for three days and three nights, was resurrected bodily, and ascended to His Father to serve as mediator and high priest. He reigns as Lord in heaven and will return to earth as judge and king. Now it pleases the Father that the Son is preeminent in all things and receives our worship.

The Holy Spirit is the promised divine helper who proceeds from the Father and Son. The Spirit is God’s presence and power in the world and indwells believers. By the Holy Spirit, God inspired and illuminates the Scriptures; convicts and regenerates sinners; sanctifies, teaches, comforts, guides, and preserves believers; and empowers them for service. Evidences of the Holy Spirit in the believer’s life are faith in Christ, obedience to God, and the spiritual fruit of love.

Humanity was created in the image of God: sinless, though not naturally immortal. Through Adam and Eve’s disobedience, all human beings became sinners by nature and by choice. The penalty for our sin is alienation from God, physical death (without consciousness), and, ultimately, eternal death for those who do not receive the salvation offered by Christ. It was Satan, the adversary of God, who tempted our first parents in the garden. The Devil is still capable of transforming himself into an angel of light but will finally be destroyed in the lake of fire.

Sinful humanity may be saved from the penalty of eternal death and receive eternal life instead, solely by the grace of God through faith in Jesus Christ, apart from human merit, works, or ceremonies. Atonement for sins, with its attendant promise of eternal life, comes through Christ’s death and resurrection on our behalf and is received in human experience by faith and repentance.

The church of God in Scripture is a spiritual body of believers who hold the faith of Jesus and keep the commandments of God. Under the lordship of Christ and the authority of His Word, the church exists universally and locally for purposes of worshipping God, preaching the gospel, nurturing believers, and serving humanity. Christians should participate in the church’s mission by service to others and fellowship with believers.

Christ prescribed two ordinances that confirm faith in Him: 1) baptism, preceded by a confession of faith in Christ and repentance, symbolizing the believer’s initial union with Christ by death to sins, burial (immersion) in water, and rising to new life; and 2) Lord’s Supper, an annual memorial of Christ’s death in which believers eat the bread and drink from the cup — symbols of His body and blood. We extend charity toward those who may observe communion at other times. This communion service demonstrates fellowship with our Savior until He comes again. It is accompanied by footwashing.

The Ten Commandments were known and obeyed by faithful people before the law was given at Sinai. Later incorporated into the new covenant by the example and teaching of Christ, they constitute the basic moral code for humanity and are obeyed to demonstrate the believer’s love for God and his fellowman.

The seventh-day Sabbath is God’s gift to humanity from creation, was written into the Ten Commandments by God’s finger, kept and taught by Jesus, and observed by the apostolic church. A memorial of both creation and redemption, the Sabbath should be faithfully celebrated by believers now as a day of rest, worship, and well-doing.

Marriage is an institution of God and is an exclusive lifetime union between one man and one woman for the purpose of perpetuating humanity and enriching human experience. Reflecting the bond between Christ and His church, marriage may be broken only by sexual immorality. Like the Sabbath, marriage dates to Creation week, is intrinsic to the moral law, is reformed in Christ’s teachings, and finds its ultimate meaning at His return.

Christians are called to holiness in thought, word, and deed and to express faith in Christ through devotion to God and godly interaction with others. As a result — not a cause — of redemption, believers should 1) develop relationship with God through Bible reading and study, prayer, fasting, worship, and obedience; 2) relieve the physical and spiritual needs of humanity by compassionate social action and gospel witness; 3) oppose pride, envy, indolence, lust, covetousness, and other evils in the spirit; 4) refuse immoral amusements and practices such as pornography, sexual immorality, and homosexuality in the flesh; and 5) observe these Bible principles: give tithe and freewill offerings for the support of the church and its gospel ministry; eat for food only those meats the Bible describes as “clean”; regard participation in physical warfare as contrary to a Christian’s humanitarian calling; avoid intermixing Christianity with extra-biblical practices, as in the common observances of Sunday, Christmas, Easter, Lent, and Halloween.

Bible prophecy preserves and strengthens a believer’s hope for the Second Advent. It identifies religious, social, and political trends and events, including the rebirth of the nation of Israel, which point to the imminent return of Christ and the eventual establishment of God’s eternal kingdom on earth.

The Kingdom of God

The kingdom of God (kingdom of heaven) is realized in three phases:

The spiritual kingdom of grace exists now as God rules in the lives of obedient believers. This kingdom was announced and revealed through the prophets and the ministry of our Lord Jesus Christ. We enter this kingdom when we turn from sin to serve God through faith in Jesus Christ.

The Millenial Kingdom of Christ

Jesus will return to earth in power and glory to resurrect the righteous dead, bestow immortality and eternal life upon the resurrected and the living righteous, avenge the saints, and be glorified in them. His earthly reign of one thousand years will be a universal kingdom in which all principalities, powers, and enemies are overcome. At its conclusion, the unrighteous will be resurrected to suffer annihilation at the great white throne judgment.

God’s eternal kingdom will begin when Jesus Christ, having put all enemies under His feet, turns the kingdom over to the Father. God will dwell with the redeemed in a new heaven and a new earth where no disappointment, defilement, or death can enter and where righteousness and peace will prevail forever. 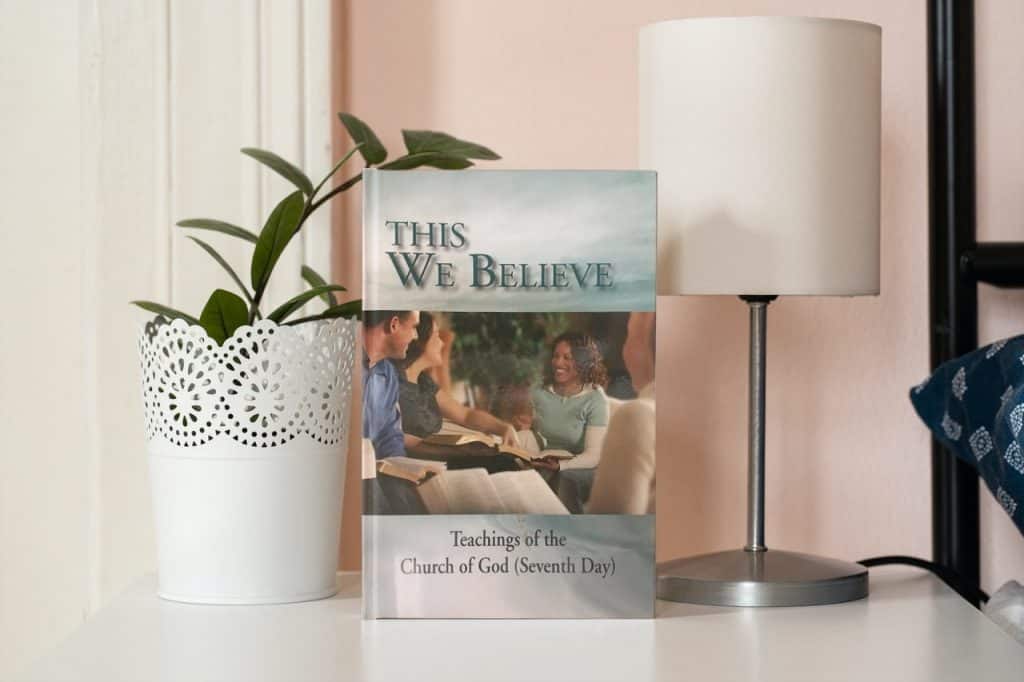 A five-year joint effort by members of the North American Ministerial Council of the General Conference of the Church of God (Seventh Day), This We Believe is an in-depth journey into each of our doctrinal statements. A copy of the book can be purchased in the online store. 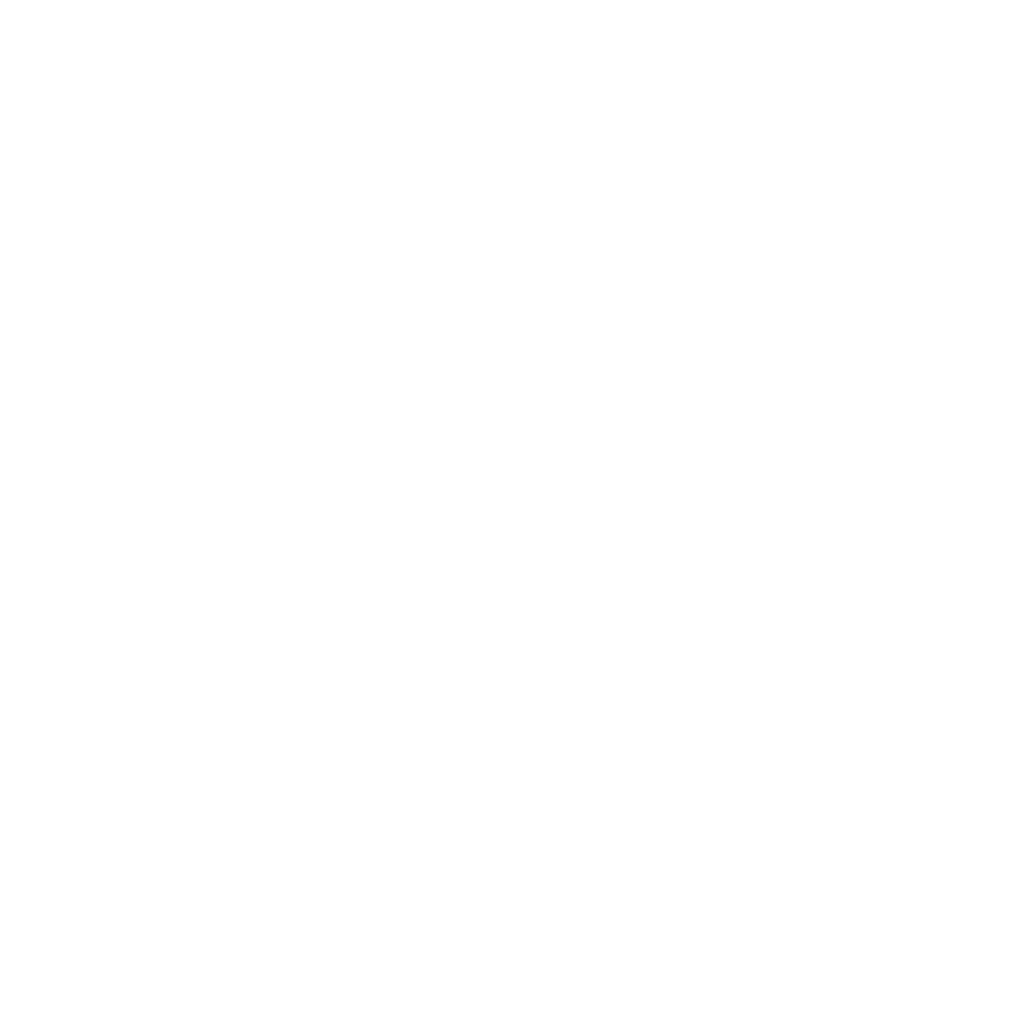